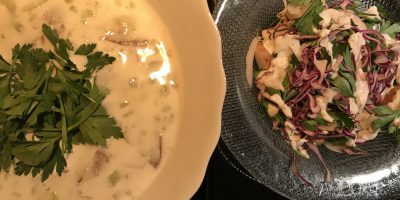 For my Food & Rationing assignment I chose to go with my favorite category of all time “Puddings & Sweets” …YUUUUUUM!! Of course I looked through the entire recipe index but just seeing the word “Sweets” made me automatically consider this category. Although I’m not a huge fan of pudding, I have no problem eating it. The recipe I chose was “Ginger Pudding”, I usually don’t like things with ginger but I figured why not try something new and that is also healthy due to the ginger. 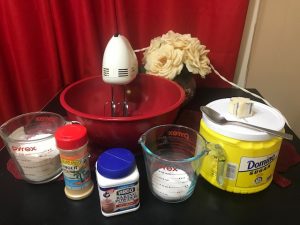 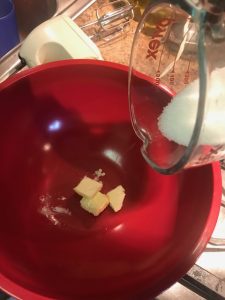 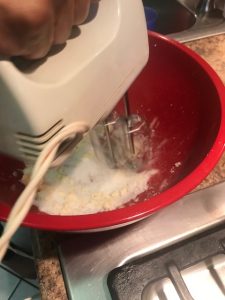 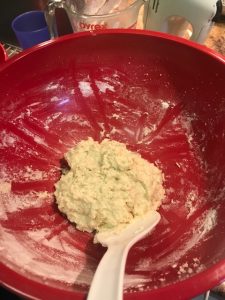 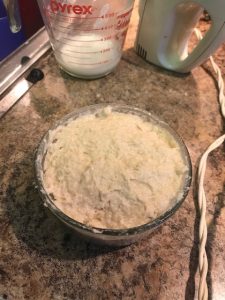 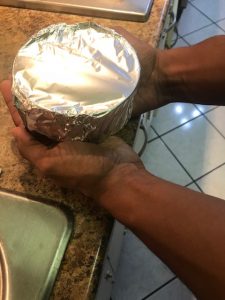 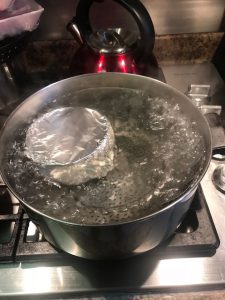 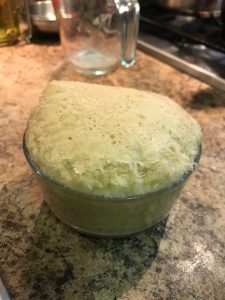 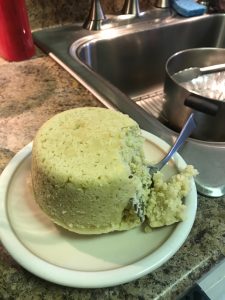 The Taste Test (Pray For Me)

In all honesty it wasn’t as bad as I was expecting it to be! It tasted almost similar to corn bread but just without the corn hahaha! It basically tasted like bread. The only thing that distinguished it from being bread was its rough texture and lack of flavor. Maybe I should have added more ginger then the recipe asked for because I didn’t taste the ginger in it at all! In addition, I got some of my family members to taste it as well, their taste was just as similar to mine! Maybe I’m just not cut out to make desserts or this dessert should just be called “desert” because it was DRY! Haha.

This assignment wasn’t as bad as I thought it was going to be. I immediately thought it was going to be difficult because I know I have no idea on how to cook,Yes, I know, terrible. But thanks to this assignment I’ve now had my” little” introduction into culinary arts, which I always wanted to attempt but never had the guts to do so. Also, this assignment was amazing to me because I actually never thought about what were the foods people ate during war. My question is were these foods actually satisfying during those times and were there other ways in creating these desserts and dishes besides the way I did. Im pretty sure it was difficult as well. If I could construct another recipe based off of the past I would choose to make “Ginger Beer”, I’m pretty sure that was the satisfying drink of adults during the war.