In todays fashion trends, what we commonly know for being a “Bomber Jacket” withholds more to it than just a stylistic jacket. Much of menswear owes its allegiance to military history, especially that of WWII. From shirting to outerwear, most of our most commonly worn clothing comes straight from our historical military base. 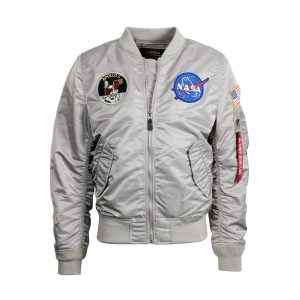 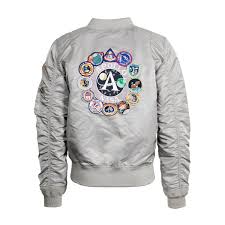 The “Jacket, Pilots” also known as the Flight Jacket or Bomber Jacket had been invented and established during World War II for those who were navigators and bombardiers. The jacket had often been decorated with that of squadron patches and memorable artwork painted on the back. During April 27, 1943, the U.S. Army Air Corps had standardized the “Jacket, Flying” as the “Type A-2” flying jacket. Within this time, the “Type A-2” flying jacket had been only replaceable to those who were in-service units. The overall jacket had been described as a “Seal brown horsehide leather, knitted wristlets and waistband”. Compared to the first Flight Jacket, A-1s, the A-2 had a shirt like style leather collar, hidden snaps at the points and stitched-down shoulder straps. It also had a hook-and-eye closure at the throat of the jacket, giving it a very simple and secure method of fastening the coat together. As for the sizing, they ranged from 32 through 54. Not only did these jackets consist of style, but they were also suited for chilly and cramped cockpits of a lot of airplanes. With the introduction combat in World War II, it was sort of crucial that a pilot had functional outerwear when they were in high-altitude of cold weather. 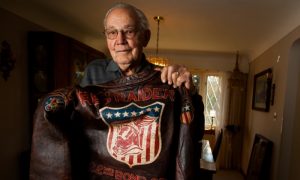 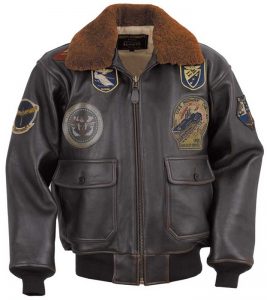 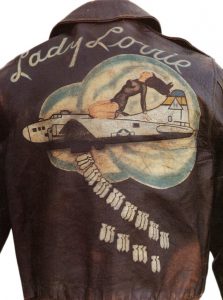 As flight tech had advanced, cockpits had became more cramped with tech, and planes could fly much faster and higher. Due to that, the details of the A-2 jackets had gone from leather and fur, to wool and waterproofed nylon, also known as the B-15 Jacket. This is the jacket that is similarly worn within todays society, due to its nylon material. The only thing that differs it from todays “Bomber Jackets” is the cotton outer and the leather straps on the chest which was used to hold oxygen masks during flight. 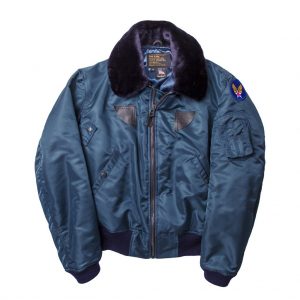 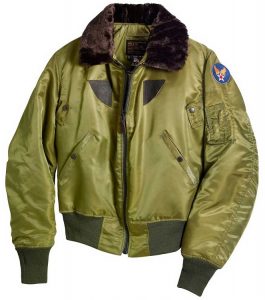 Before this research, I wouldn’t have had no idea that bomber jackets were such a major part of World War II, well that of military life at all. Pilots who wore the jackets had been in planes that didn’t have close cockpits, therefore cold weather most likely had affected them, especially at those heights and speed. Traditionally constructed bomber jackets had worked in temperatures that ranged from anywhere of 14 to 50 degrees Fahrenheit, therefore they did what they were designed to do, which was keeping that of a pilot warm at all times. After World War II, Bomber jackets had gone through different eras, being a part of the rebellious phase fashion during the 1960s-1980s, Hollywood in 1980s and runways in the 2000s. Todays bomber, depending on which company created it, will be a very close reproduction of the classical bomber in which was worn during World War II.

The Timeline of Bomber Jackets 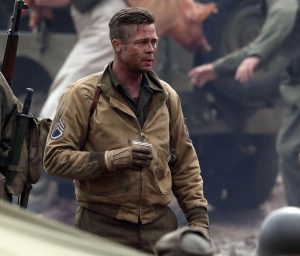 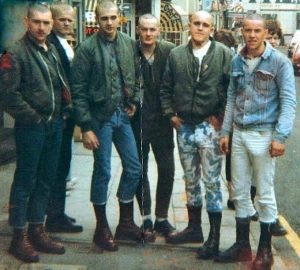 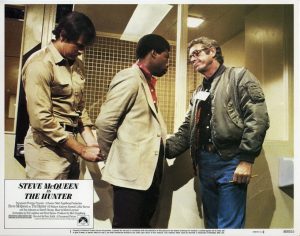 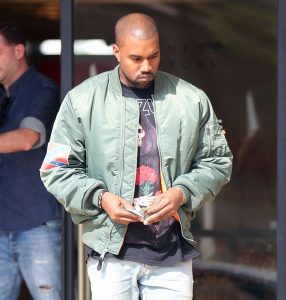