Makeup during wartime in the 1940s was very popular, as new trends, fashion statements, and new cosmetics were introduced all over the world. Fashion during this time was greatly taken in consideration by women everywhere. Various trends also led to women wanting to put makeup on, to feel like the “ideal woman”, or the “new woman”. During this period, women were on the go. This meant that most women were of the working class, working in unfeminine settings like factories. Although there were several makeup products and trends being used during this time, most women preferred makeup items that were easy to use. the compact mirror and powder was an example of this. Loose powder made into compact powders by trending makeup companies were also a big hit. Furthermore, the overall and underlying feeling was of confidence through makeup for women in the 1940s. 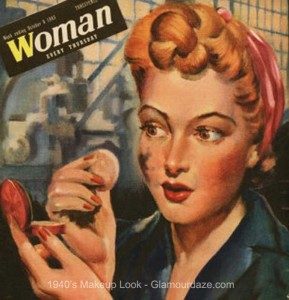 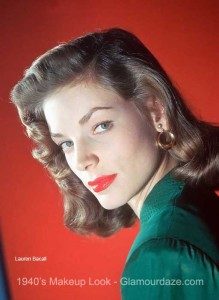 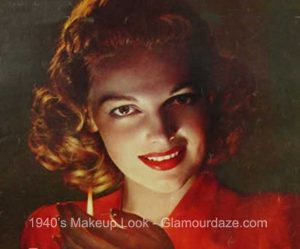 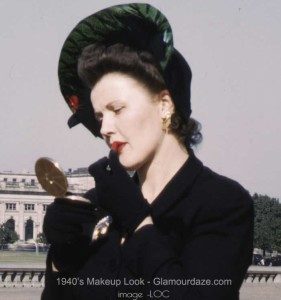 Various makeup brands had just come out, each competing with each other in the newly popular fashion industry. Women in Britain and in the USA mostly focused on their eyebrows, lips, cheeks, and the face. Brow pencils, lipsticks, lip liners, blush, foundation, and powder were all popularly-used makeup items.

The top-competing, and most used makeup brands during the 1940s in Britain were: Max Factor, Helena Rubinstein, Maybelline, Elizabeth Arden, and Estee Lauder. 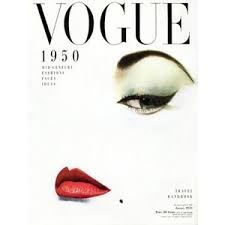 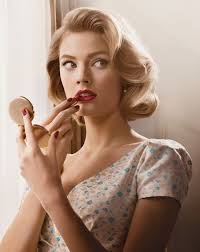 Face- foundation was a highly-used makeup product during the 40s. Foundation allowed women to even out their skin tones and complexity. the trend was to apply a shade or two darker than one’s natural shade. This allowed women to look tanner than they are, and it gave them a somewhat “sun kissed glow”, which women preferred. Of the most popular foundations women during this time used, was Max Factors Pancake foundation.

Powder was also used extensively along with foundation, or without, on its own. Powder was generally lattes on all over the face, metrifying the face. Generally, powder was used a shade lighter compared to one’s natural color. 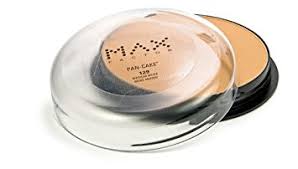 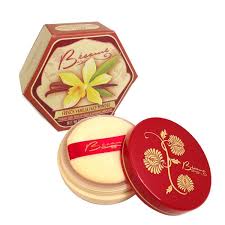 Brows- the brows were one of the statement pieces in women makeup. Different brow trends had just come out, allowing for women to play around with theirs, and shape it to how they want it. However, the trend of brows was much thicker than they were in the 30s. Vaseline or petroleum jelly was used to groom and shape the brows. Brow pencils were used to outline. Popular brow styles were either arched or round. 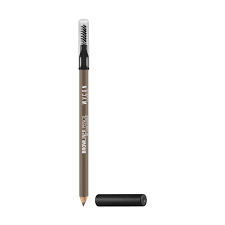 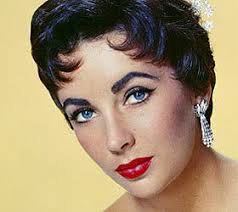 Lips- lips were another statement piece during this time for women. Red and orange were the colors of the decade! Lipsticks were also generally matte, which meant that they were long lasting. However, most women preferred a subtle gloss. They would typically use petroleum jelly and dab it over their lipsticks to give it a shine. Lip liners were also newly introduced. The trend was fuller lips. liners allowed for women to outline their lips, and make it seem bigger than their normal shape. 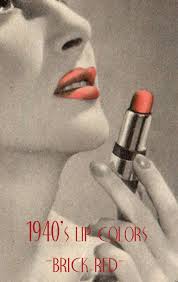 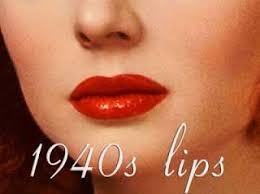 Cheeks– for the cheeks, the term rouge was used instead of blush. Rouge came in a round cardboard box, in the form of powder. There were different shades, in the peachy and pink tones. Many times, women just used their lipsticks to stain their cheeks. 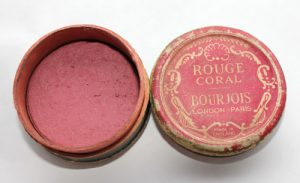 Eyes– mascara was a popular makeup product used by many women. Mascara was applied with a brush. They typically came in black and brown. It was a liquid substance. During the war, some women used burnt cork when they ran out of mascara, as a substitute. 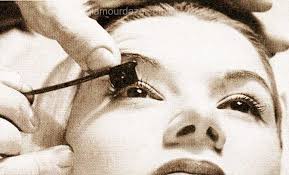 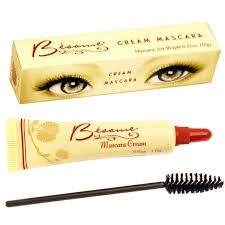 We highlight the key moments for 1940s fashion